The history of glassmaking

The history of glassmaking can be traced back to 3500 BCE in Mesopotamia, but Mesopotamians may have created second-rate copies of glass objects from Egypt, where this complex craft actually originated.[1] Other archaeological evidence suggests that the first true glass was made in coastal north Syria, Mesopotamia or Egypt.[2] The earliest known glass objects, of the mid second millennium BC, were beads, perhaps initially created as accidental by-products of metal-working (slags) or during the production of faience, a pre-glass vitreous material made by a process similar to glazing.[n 1] Glass remained a luxury material, and the disasters that overtook late Bronze Age civilizations seem to have brought glass-making to a halt. 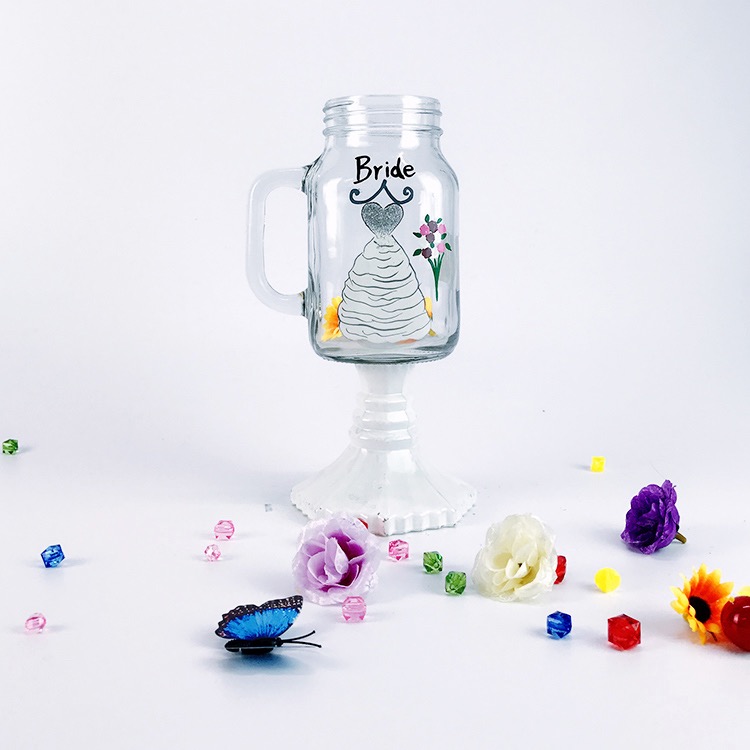 Indigenous development of glass technology in South Asia may have begun in 1730 BC.[3] In ancient China, though, glassmaking seems to have a late start, compared to ceramics and metal work. In the Roman Empire, glass objects have been recovered across the Roman Empire in domestic, industrial and funerary contexts. Anglo-Saxon glass has been found across England during archaeological excavations of both settlement and cemetery sites. Glass in the Anglo-Saxon period was used in the manufacture of a range of objects including vessels, beads, windows and was even used in jewelry.